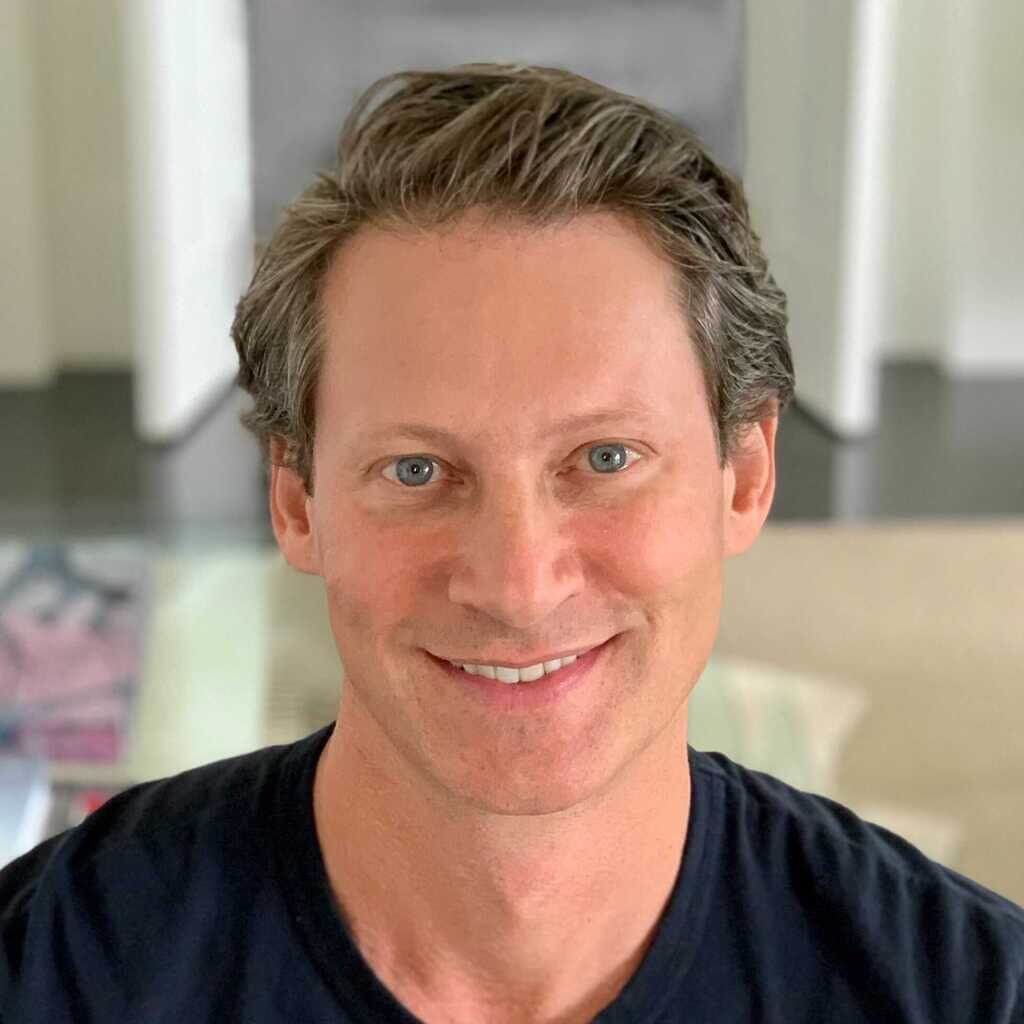 Jesse started SportsMemorabilia.com, growing it from a raw domain into the world’s biggest autograph store and a Top 500 Internet Retailer. The company was sold to Fanatics, the global leader in sports merchandise.

Before that, Jesse started and ran a direct-to-consumer online skincare brand that generated $48M in revenue in the first two years. Jesse sold the company to a direct-marketing conglomerate.

Jesse is also Founder & CEO of DietSpotlight.com, a nutrition website with more than 130 million visitors and an Inc 5000 fastest-growing company in 2018.

Before that, Jesse was Co-Founder and CEO of Soho Digital, a $32M digital agency with 200+ clients. He sold Soho Digital to a portfolio company of Insight Venture Partners.

Before his endeavors in the Internet, Jesse worked and lived in Tokyo for six years.

Jesse is a member of Young President’s Organization (YPO), where he was Chapter Chairman and served on the regional board.

He was also also a finalist in Retail and Consumer Products for the Ernst & Young Entrepreneur of the Year.

Jesse holds an MBA from The Wharton School, an MA in International Studies from the University of Pennsylvania’s Lauder Institute and a BA, with Honors, in Sociology and Asian Studies from UC Santa Barbara and Sophia University in Tokyo.